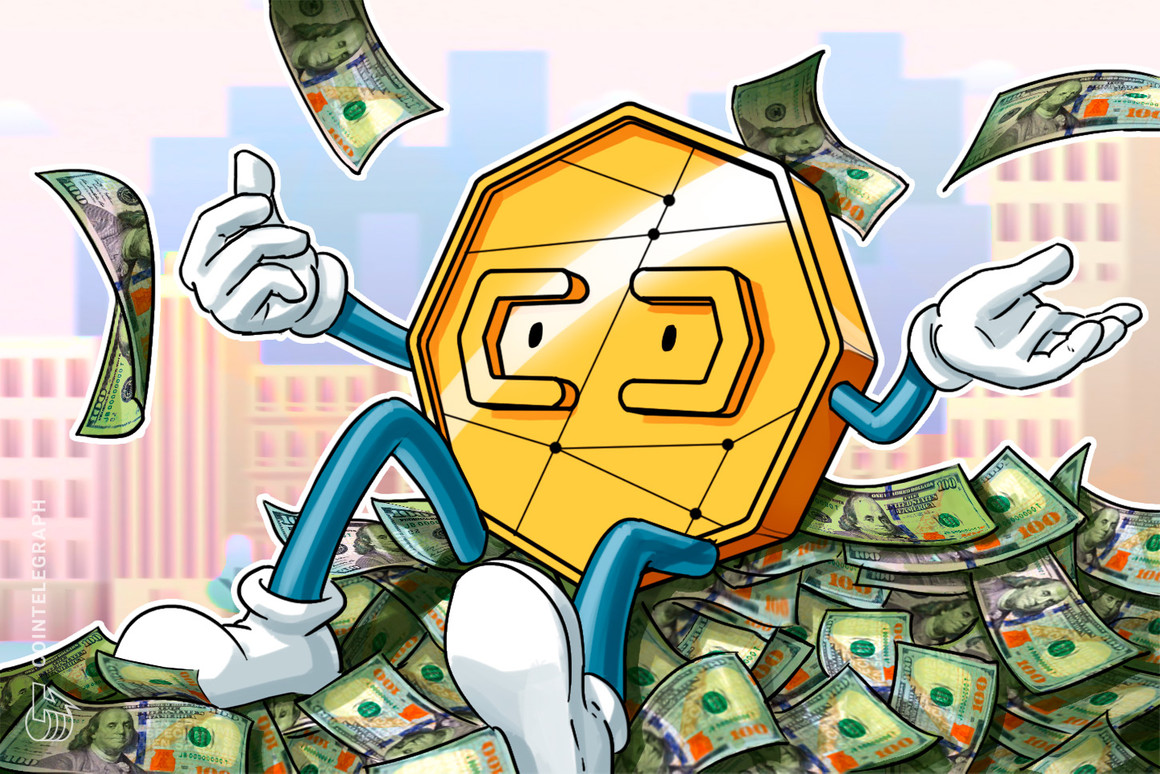 DFG Capital has led a $6.5 million investment in the interoperability start-up Interlay, which is building infrastructure for decentralized finance applications across major blockchains such as Ethereum, Cosmos and Polkadot.

As per the announcement, the new funds will be used by Interlay to scale its operations and bring more developers on board with its open-source platform. In a statement, James Wo, DFG Founder and CEO, said Interlay’s solution will “expand the cross-chain possibilities for Bitcoin.”

Interlay aims to integrate cryptocurrencies like Bitcoin (BTC) with DeFi platforms such as Polkadot and Ethereum. InterBTC, the company’s main product, is a fully crypto-based Bitcoin-backed asset. It’s backed by multiple collaterals and functions like an algorithmic stablecoin that can be fully redeemed for Bitcoin.

The Web3 Foundation, which is behind the Polkadot project, provided the initial funding to begin development in 2019, aiming to utilize Bitcoin’s liquidity to propel the growth of the DeFi ecosystem as per the release. Interlay intends to double its workforce over the next eight months. It has 15 full-time employees and more than 100 community ambassadors presently.

Related: ‘DeFi is the most dangerous part of the crypto world,’ says Senator Elizabeth Warren

Defi interoperability is seen as a key step in the development of the ecosystem and could pave the way for increased mainstream adoption. The DeFi sector has continued to flourish throughout 2021, with the overallvalue of all DeFi protocols surpassing $270 billion in early November amid a strong rally in cryptocurrency markets.

Privacy is becoming an increasingly important issue as DeFi grows in popularity. Some blockchain projects have been working on privacy solutions. According to Paolo Guida, head of investments for Blockchain Valley Ventures, the biggest roadblock to DeFi takeoff is privacy.